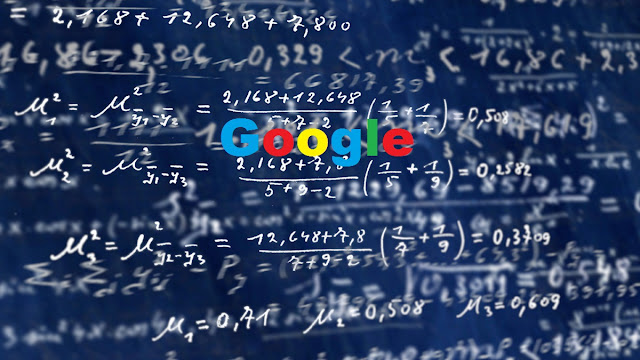 There is no “FIX” of your website if it was hurt by latest Google update.

Google is the number 01 search engine of the world as well as leading platform for webmasters and Search Engine Optimization experts. The reason is Google never compromised on quality and accuracy of content.

Google says to webmasters that provide the content which your readers expect from you. While to readers Google provides accurate results which they want.

Recently, on 1st August, 2018, Google released a new algorithm update and later on also verified by Google itself.

The update in Google Algorithm was noticed by search community through up and down in ranking of different websites. You can see that gossip in following image. 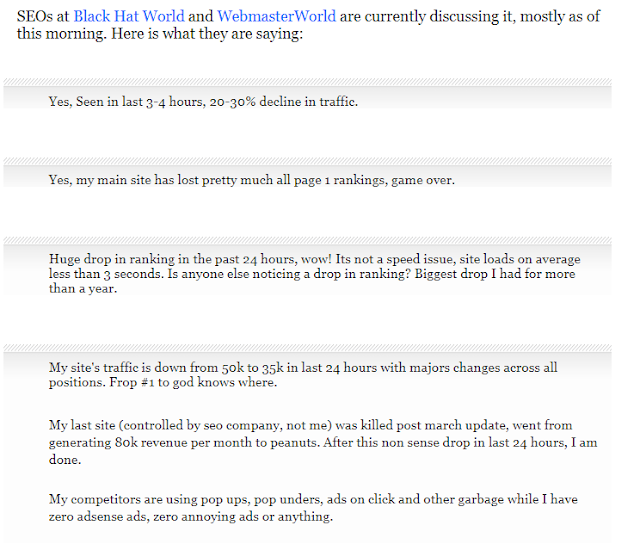 
This week we released a broad core algorithm update, as we do several times per year. Our guidance about such updates remains the same as in March, as we covered here:

“Each day, Google usually releases one or more changes designed to improve our results. Some are focused around specific improvements. Some are broad changes. Last week, we released a broad core algorithm update. We do these routinely several times per year….”

What is Auto blogging and how it Works?

What is Internet Protocol